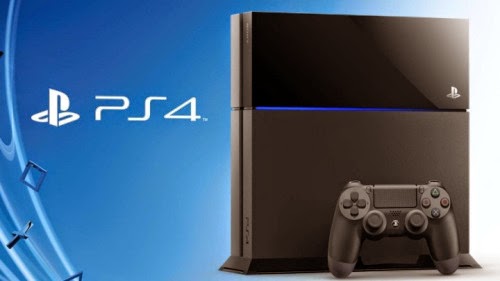 The long awaited launch is finally here. Sony’s PS4 has officially hit retail shelves in China today and it is isn’t completely region locked. Here are the details according to Tech In Asia:

The significance of this should not be understated. In fact, a region-unlocked PS4 is something your humble correspondent genuinely thought was impossible. Allowing the Chinese PS4 console to play overseas game discs means that Sony has essentially circumvented the Ministry of Culture China’s game censorship system. The Chinese PS4 launch lineup of games is pathetic, but that doesn’t matter as much when gamers can easily purchase imported copies of Playstation hits like The Last of Us from Hong Kong or Taiwan and play them on their domestic game consoles.

Posted by Robb Publishing Online Media Group at 12:57 AM